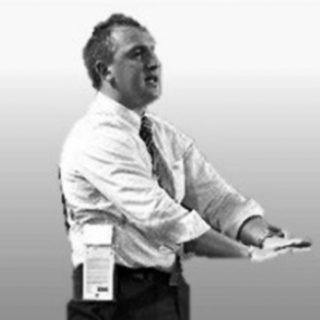 Danny was the Canadian Women’s National team assistant coach (2013-2020). He was one of the strategic architects behind the National Excel System and Pathway leading to back to back podiums at the Olympic Games. Danny also led the IDP work with many of the talents on Canada’s most recent Gold Medal squad at the Toyko Olympics including; PSG’s Ashley Lawrence, Manchester City’s Janine Beckie, and Chelsea’s Jesse Flemming to name a few.

Danny work as private mentor and tactic coach with players, teams, and coaches from around the world through his coaching consultancy iCoachingCloud.

This Curiousity Masterclass engages you to think, learn, and play differently. Yiannis and Danny will take you on a journey that stretches your mind and enhances your tactical awareness. Get ready to explore clips and catch the implicit tips in what is truly a one of a kind webinar. This session is designed for Academy Directors and Coaches curious about ‘The Future Game’ and developing the ‘The Future Player’. Let’s explore that together!