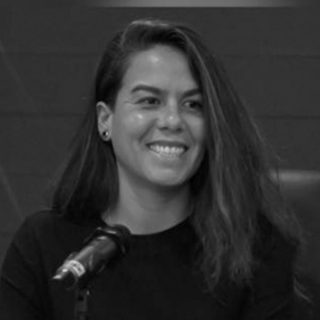 Kamilla will focus her presentation at the development of the women’s football in a global scale. She will analyse the key factors for the rapid growth of women’s football.