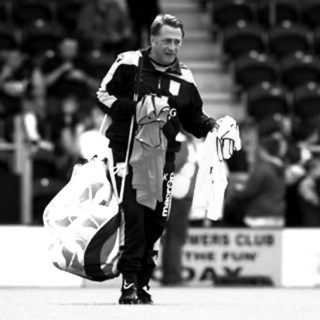 Gary Karsa has remarkable experience with over 30 years’ at all levels of amateur and professional football ranging from non-league to Premier League. He is fully qualified & experienced as a football coach, a Technical Director / Director of Football, an Assistant First Team Manager and Head Youth of Development. Additionally, he has worked in the domain of Talent ID & Recruitment. Moreover, he is experienced in all aspects of football club infrastructures from Youth to Senior & Board level and he is a holder of the FA TID 4 – Talent Management, Strategy and Leadership in Football Award. His football path includes the Leyton Orient FC, 2004/05, getting promoted to League One and reaching the Quarter Final at the FA Youth Cup. In the 2007/08 season, he won the FL Yth. Alliance South-East Conf and they were Semi Finalists at the League 2 Play-Off, with Wycombe W FC. Last but not least, in the 2009/10 season he won the League 1 with Norwich City FC and he was a Semi-Finalist in the Capital Cup with Aston Villa FC in the 2012/13.

An overview of the QPR FC Talent Identification & Recruitment process with
emphasis on: