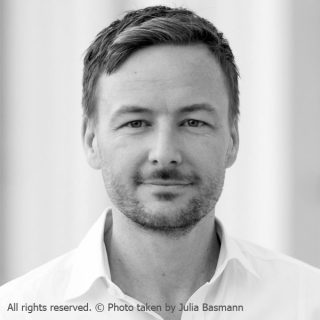 Tim Pawlowski (*1980) studied Economics at the University of Cologne and Sports Science at the German Sport University where he also earned his PhD before joining the University of Tübingen as Full Professor of Sport Economics in 2012. He is founding board member of the European Sport Economics Association (ESEA) and member of the LEAD Graduate School and Research Network. Since October 2019, Tim is Vice Dean for Research of the Faculty of Economics and Social Sciences in Tübingen. His empirical work follows three broader research lines, i.e. society and public policy, leagues and competitions, and media and management, and was supported with research grants from the German Research Foundation (DFG), the Swiss National Science Foundation (SNSF), UEFA, and FIFA. Tim was principal investigator in several research projects – amongst others for the Federal Ministry of Finance in Germany and Major League Soccer in North America – as well as guest speaker invited by the United Nations Children’s Fund (UNICEF), the Council of the European Union and the Sports Committee of the German National Parliament.

What is economic sustainability for a football club and why they should pursue it.