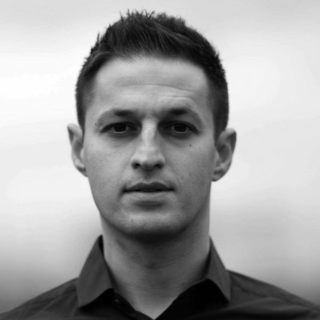 Prior to that, he worked as an assistant coach with the women’s first team of VfL Wolfsburg and won the Champions League and the German Championship 2014.

In addition to several other coaching activities in the youth and amateur sector, the holder of a UEFA A-License and master’s degree in sports science, works as a football consultant and manages various projects and services (e.g. analysis, education, scouting…).

Football is characterized by the joy of playing and willingness to win. Every player, every official, every club wants to be the winner in the end. But a winning mentality is not a coincidence. Just as the performance of an individual player and, above all, of a collective.

The coach has a key role in preparing the team’s performance. In this presentation I want to highlight some of the main factors that are relevant for the performance.

It’s about developing the potential of each player and that of the whole team. We as coaches always have a clear task and we have to be leaders first.

Therefore, it is not always just a matter of tactics!

We also have to think about communication, development of mental and emotional aspects, physical aspects and a lot of other factors that have a strong impact on Performance.

Football is complex, which is why it is so fascinating.

The coach should know and understand the complexity of performance in football. With a clear vision and philosophy how he wants to play football, he sets a first common framework to organize the performance of his team.

Due to the complexity a coach cannot solve problems always rationally. He needs to put his trust in his own intuition to feel which issues he has to solve in order to be successful with his Team.