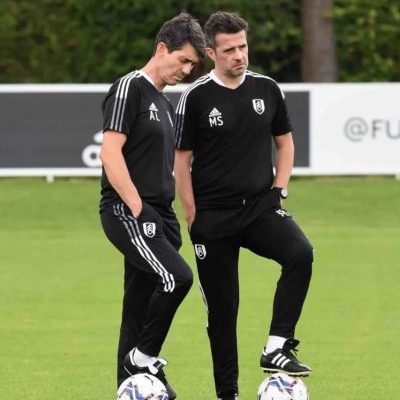 Antonis Lemonakis an expierenced football coach. He holds a Uefa Pro licence and he makes great career in Greece and abroad. The first step in his long career was his presence in the team of PAOK FC from2010 to 2013 As an Analyst. Then we contracted with Olympiacos Pireus in the position of head of the analysis department for a four-year period from 2013 to 2017, winning 4 championships and 1 cup of Greece. After leaving Olympiacos and since now he collaborates with Marco Silva as an Assistant Coach and an Analyst.  First  Hull City team,  for six months in 2017, Then  Watford in the 2017-2018 season. Next milestone in his career was Everton in which they worked for 18 months from 2018-2020 they   at Everton. This year they did great work in Fulham with which they had his great success to be promoted to the Premier League.

Interview: “The importance of a good coaching staff, daily process in elite clubs”