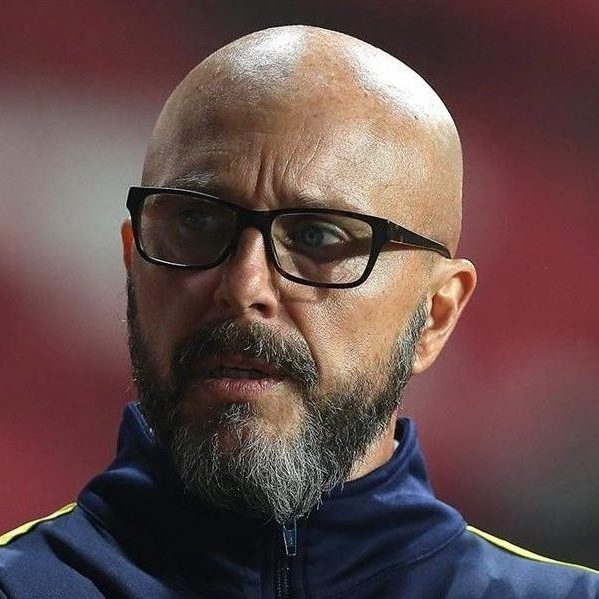 Eeelco Schattorie is an Uefa Pro Football Coach. Some of his achievements in his career are: Chosen “BEST COACH” of the ISL league season 2018-2019 •Qualified North East United 1st time in their history for Play off Finals. Club with lowest budget in league season 2018-19. Highest clean sheets of the league and second highest attacking passing rate.  •Named best coach 2013 by Indian Football Fans (IFF) •Winner of the IFA Shield (India Cup) with United Sports Club in 2013, and subsequently named the tournament’s best coach•Won the Dammam Cup and the National Prince Faisal Cup with AL Ettifaq Saudi Arabia •Reached the playoff finals with Fanja Club to reach the First division •Finished fourth in the league with Prayag United, they had never reached higher than eighth •Saved Muscat Club from relegation in the 2007/08 season, taking them from last position to 7th in the league •Saved Red Bull Ghana and Fanja Club Muscat Club (Oman), Al Ettifaq (saudi Arabia) from relegation after stepping in last part of season

"Every coach should have a blue print"

The football game and football coaching are an extremely complex process that involves intricate dynamics. Every coach should have a blueprint that brings some structure to such dynamics. Eelco Schattorie will be presenting you with his total blueprint and highlight a few attacking & defensive principles related to game situations.