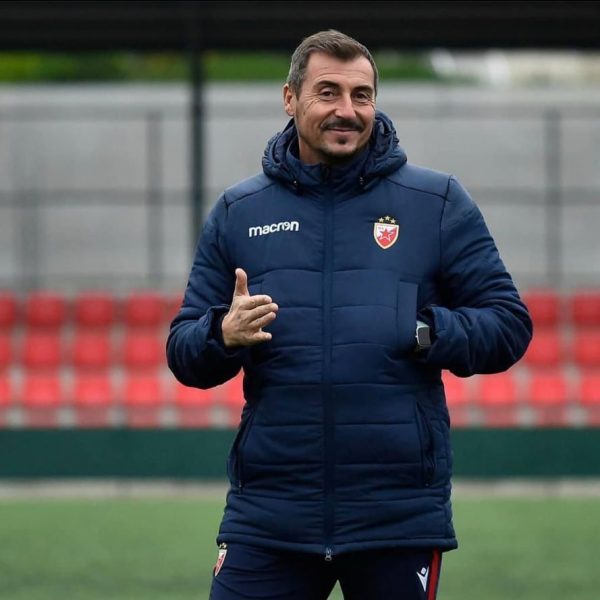 Goran Drulic is a football coach with Uefa Pro license.  As a football player he played for Red Star Belgrade scoring big      amount of goals, leading Zaragoza on 2001 to sign him  for a record for that period of 13 million euros. Among the team he played was Lokeren, OFI, Kavala, Barcelona B. He represented Yugoslavia 4 times.

As a football coach he worked in youth academies in Zaragoza. Worked individually with strikers such as Rafa Mir of F.C Sevilla. Currently he is member of coaching staff of Red Star Belgrade, helping the young attackers to give their best and achieve their potential

Goran will have a general talk about his work.  What is doing in trainings with attackers and especially with strikers. Which are the priorities, where he pays mostly attention and the way he approaches the players on and off the field. Finally the audience will have the opportunity to discuss with him in order to  understand exactly his role and how a specific coach can help the team to win games.