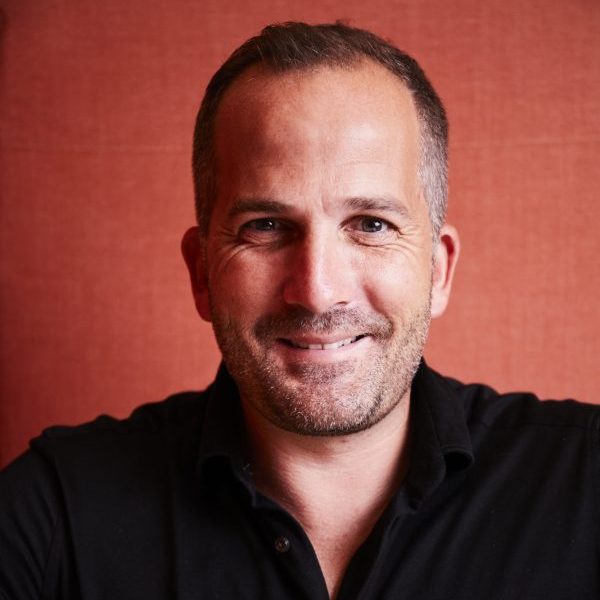 Manuel Baum is a German football coach. He holds an Uefa Pro diploma and in addition to coaching he is an expert in tactical analysis on German television and a businessman with a football data analysis company. His career started from the academy of AUGSBURG FC from 2014 to 2016. His great work guided him in the  first team as head coach  from 2016 to 2019 with many successes and good football having an extremely low budget. From 2019 until 9/2020 he took over as federal coach for the U20 National Team of Germany as well as an educator of the UEFA PRO diploma for the German federation. On 9/2020 he signed with SCHALKE FC in which he stayed until 12/2020.

Manuel Baum gives a structured insight into his wealth of experience in football. Among other things, he goes into various aspects such as intercultural competence, the relevance of social roles in squad planning, training methods, etc., thereby creating a complex picture of football that is important for every coach when carrying out his work.