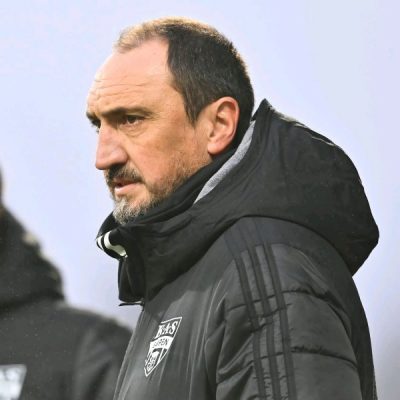 Michael Valkanis is a renowned and ambitious football coach with rich experience in various countries and clubs around the world. Michalis holds a UEFA Pro diploma and started his career in 2009 as Head of youth Development at Adelaide United FC. He remained until 2016, working also in the position of U20 coach . At the same time, in the 2011-2012 season, he was an assistant coach responsible for the U19 of the Australian National Team. Then in 2016-17 he worked at Melbourne City FC as an assistant coach and responsible for the coaching process, game preparation and tactics. In 2018 and for one season he worked as an assistant coach at Zwolle and then took over the position of assistant coach at National team of Greece from 2019 to 2021. From January 2022 he took over Eupen as the first coach and managed to achieve the goal of staying in first division.

Interview: The difference between working in a National Team and in Football Club, Being an Assistant Coach vs Being a Head Coach, How to change the image of a team in a short time