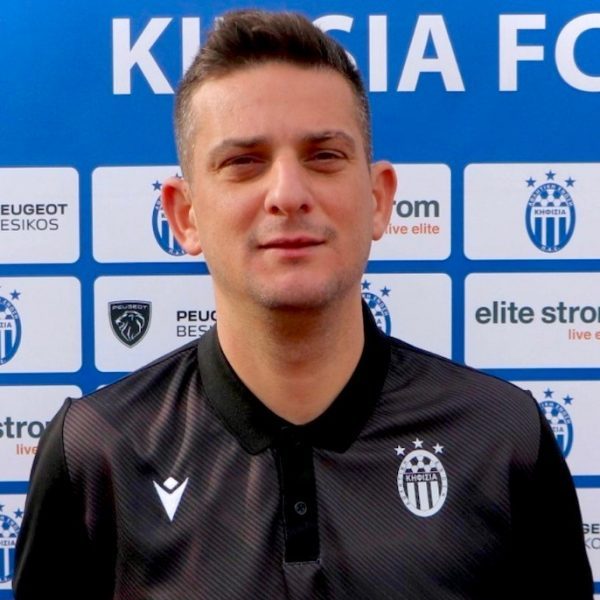 Nikos Koustas is a qualified Uefa A coach. He has been working as a football coach the last 13 years. He started his career from youth academies and more or less all ages until 2014. From 2014 until now he works as Head coach for almost all categories of Greek and Athens championships. His last team was his biggest step in his career. He started with Kifissia FC before three years and he promoted the team for the first in its history from third division to Superleague 2. He trained the team until January were he left the club.

"Overloads and numerical superiorities in the middle third"

Nikos will analyze his way of possesioning and how his team creates numerical superiority to overcome the pressing of forwards and wingers.