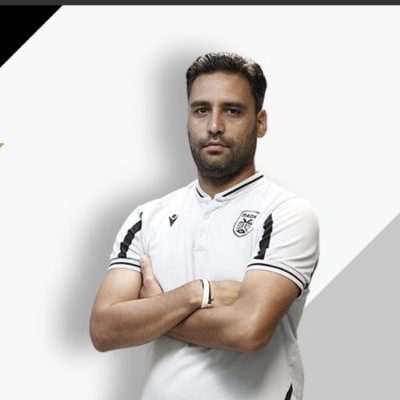 Petros Tsiapakidis is a 37 years old football coach. He has studied sports science in Thessaloniki and he holds the  UEFA A licence. He has been working as a coach for the last 12 years. From 2015 he belongs in PAOK FC Academy and his biggest succes is the Superleague championship with u17 youth team this year.

The presentation will be about how through the daily-weekly-monthly training planning during the season, at the same time with the performance of the team, we focus on the individual improvement of the players that helps us get closer to the goal of the academy which is to prepare as much as possible more players for the men's team.