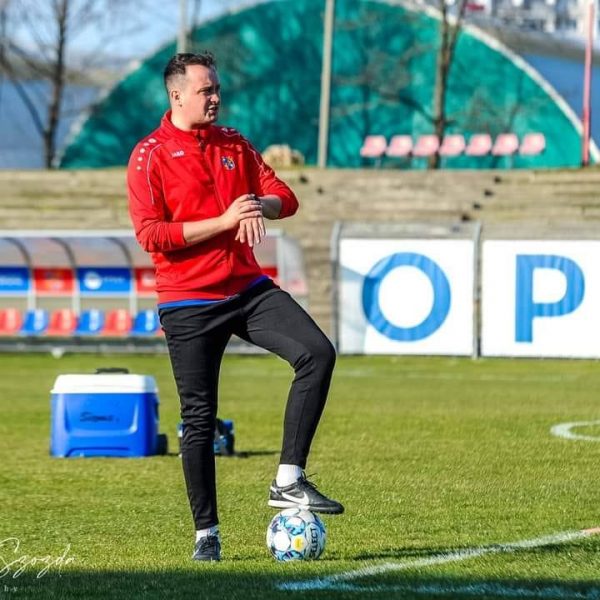 Slawomir Morawski is an UEFA A football coach and tactical analyst with professional experience, focused on football intelligence and cognitive methodology of training.
Slawomir has worked in National Football Team Head Coach Octavio Zambrano and as an analyst with WKS Śląsk Wrocław SA U17 - U19. Later on, he  joined Miedź Legnica SA [Ekstraklasa] as an assistant coach and video analyst, to after one season moved on to Zaglebie Lubin SA playing in the same division. In January 2020 his work gained the interest of coaches from Liga NOS side - Portimonense SAD, where for two months he helped coaching staff as video analyst and consultant. In Season 2020-2021 we moved in Swiss Challenge League, FC Aarau. Currently he is an Assistant Coach and an analyst in Odra Opole in Poland. Alongside he is working as a individual coach and analyst with players from top division clubs, as a lecturer at sports university in Poland and he is the developer of the famous page “Mindfootballness” in Social Media with many followers

Lecture about the proper interpretation of the perception, understanding and decision making process of football players during the game. Class will introduce cognitive processes and their impact on the quality of coaching in football.