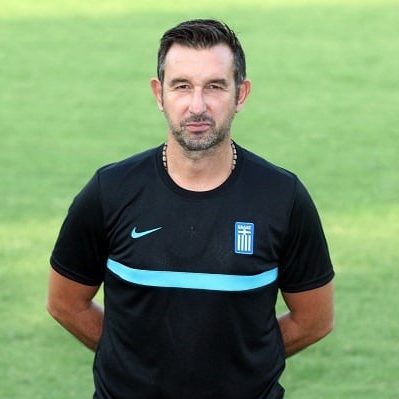 "Working in a National Team"

Tasos Theos will show us how a coach works in a National team, what procedures are followed to select the players of the national teams (talent ID), and how the small national teams follow a way of playing depending on the Men's team. Then a sample of how the National team k17 prepared for the qualifying phase of the Euro will be presented