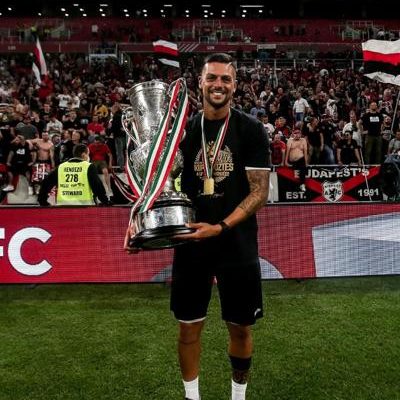 Valerio Zuddas is an expierenced football coach with a degree in Sports Science and also an MSC in coaching from the Johan Cruijff Institute. He holds Uefa B and Uefa A futsal licenses. He speaks four languages ​​(Italian, English, Spanish, Romanian) and the greatest success in his coaching career is the Romanian championship in 2019-2020 with Budapest Honvent as a member of the technical team as well as his participation in the Europa League. He has also worked in teams from 7 different countries such as: Reggina, Uta Arad, Pafos FC, Hajdung Split and currently belongs to the Hibernian technical staff as the person in charge of training the defensive line.